At the suggestion of Mrs. Mojca Plos Jelaska, in October 1992, the painting department was established, the first organized working group in our society.

The first exhibition was set up on the occasion of the Slovenian cultural holiday, February 8, 1992, in the Golden Gate Lodge in Split. Mojca Plos Jelaska, Lenka Zaviršek and Janja Radek Tomac presented their paintings.

The number of members increased every year, in 1996 the group had 8 members, and in 2011 even 11. Today the section has 8 members. The department was headed by Joško Rupnik until 2000, after which it was taken over by Ivan Kosmos. 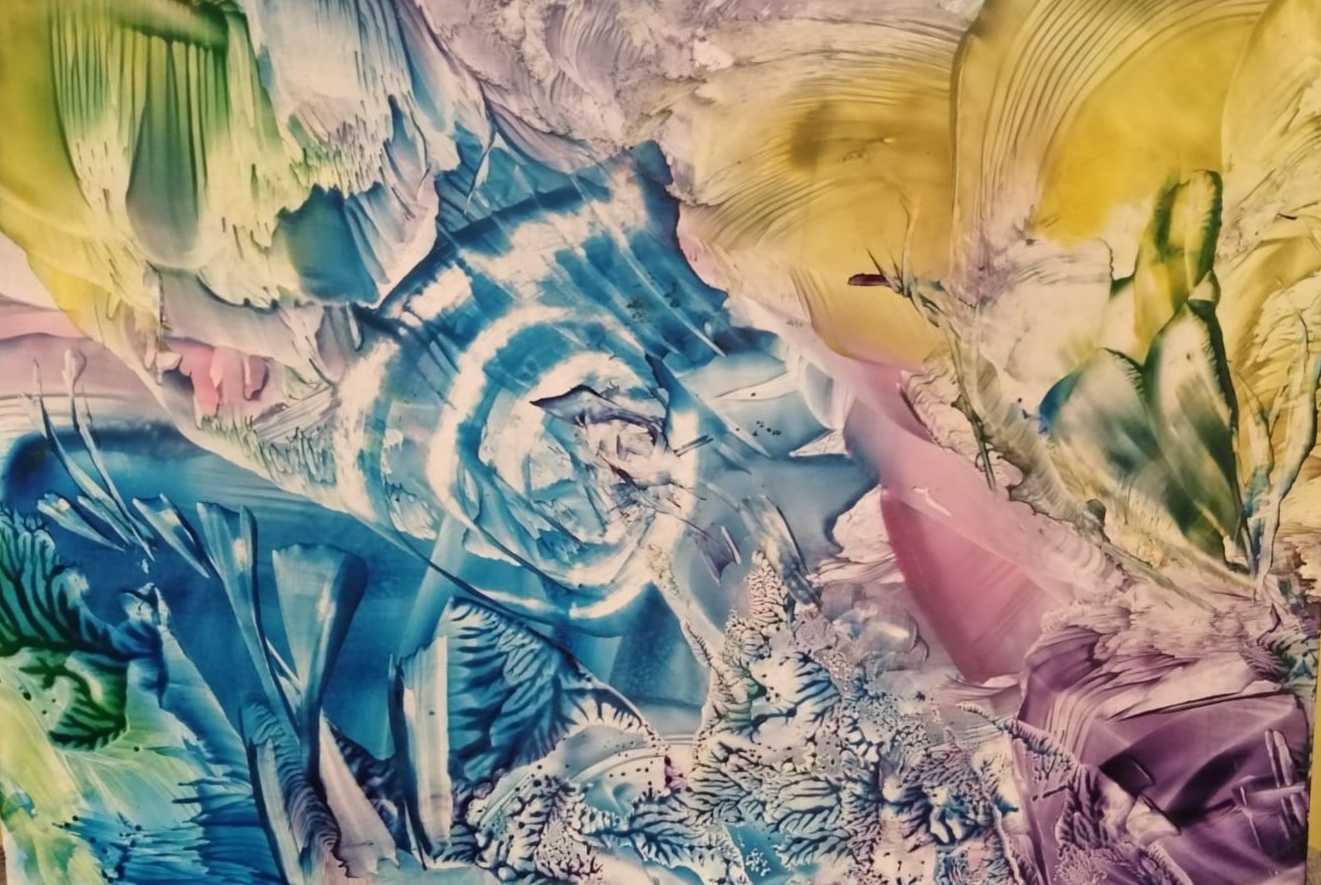 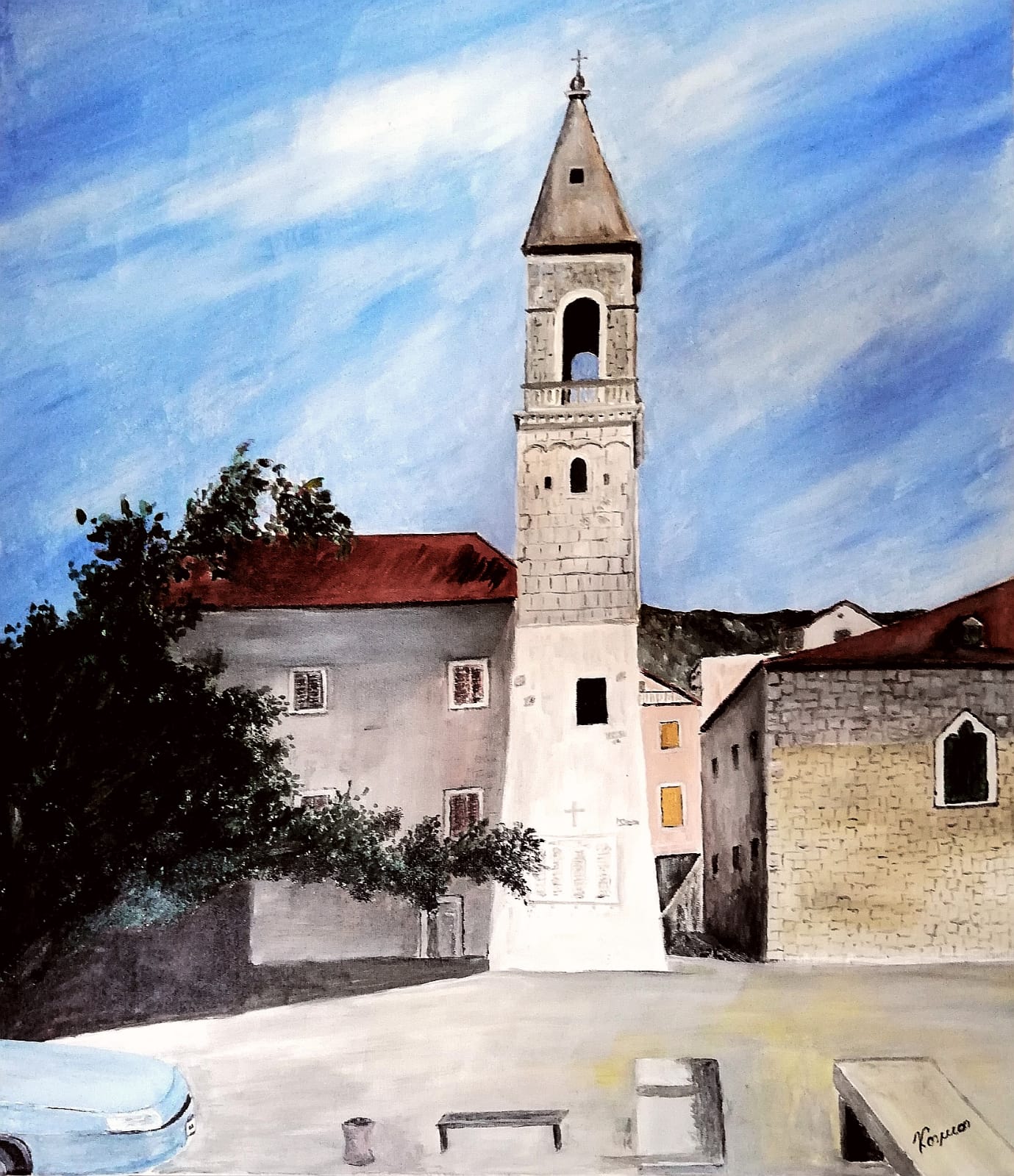